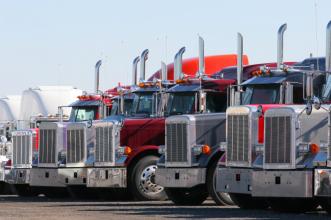 After spending 35 years in the trucking business as a owner/operator, I have learned that you get exactly what you pay for. 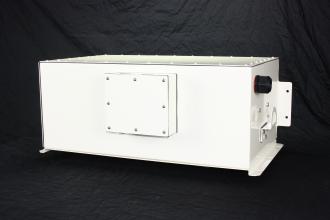 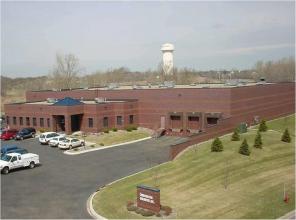 Military Market: What does a name change have to do with the US government’s SAM? 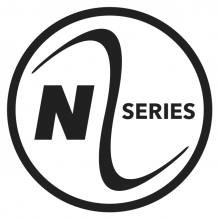 We’ve made some improvements to our popular N Series line of Pure Sine inverters that we’re excited about and we wanted you to be in the know.