Every device you could plug into the wall is engineered to operate from a pure sine wave, utility grade power source.  Industrial users that require AC power in mobile applications utilize power inverters to change the Direct Current (DC) energy from the vehicle batteries to Alternating Current (AC).  As with all commercial products, power inverters are available in a wide variety of price and quality levels. 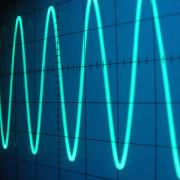 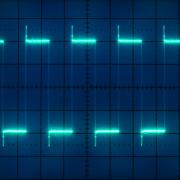 An inexpensive way to simulate AC power inverted from DC batteries is to create modified sine wave power.  Some applications like motors, pumps, and heaters are only mildly inefficient by using this type of power.  Other loads that charge batteries, produce audio and video, or operate computers or processors will not operate properly, or may be damaged on this waveform as the power supply cannot adequately filter the improper AC voltage.  These inverters usually cannot be UL listed because the output is altered by wave shape distortion called Total Harmonic Distortion (THD).